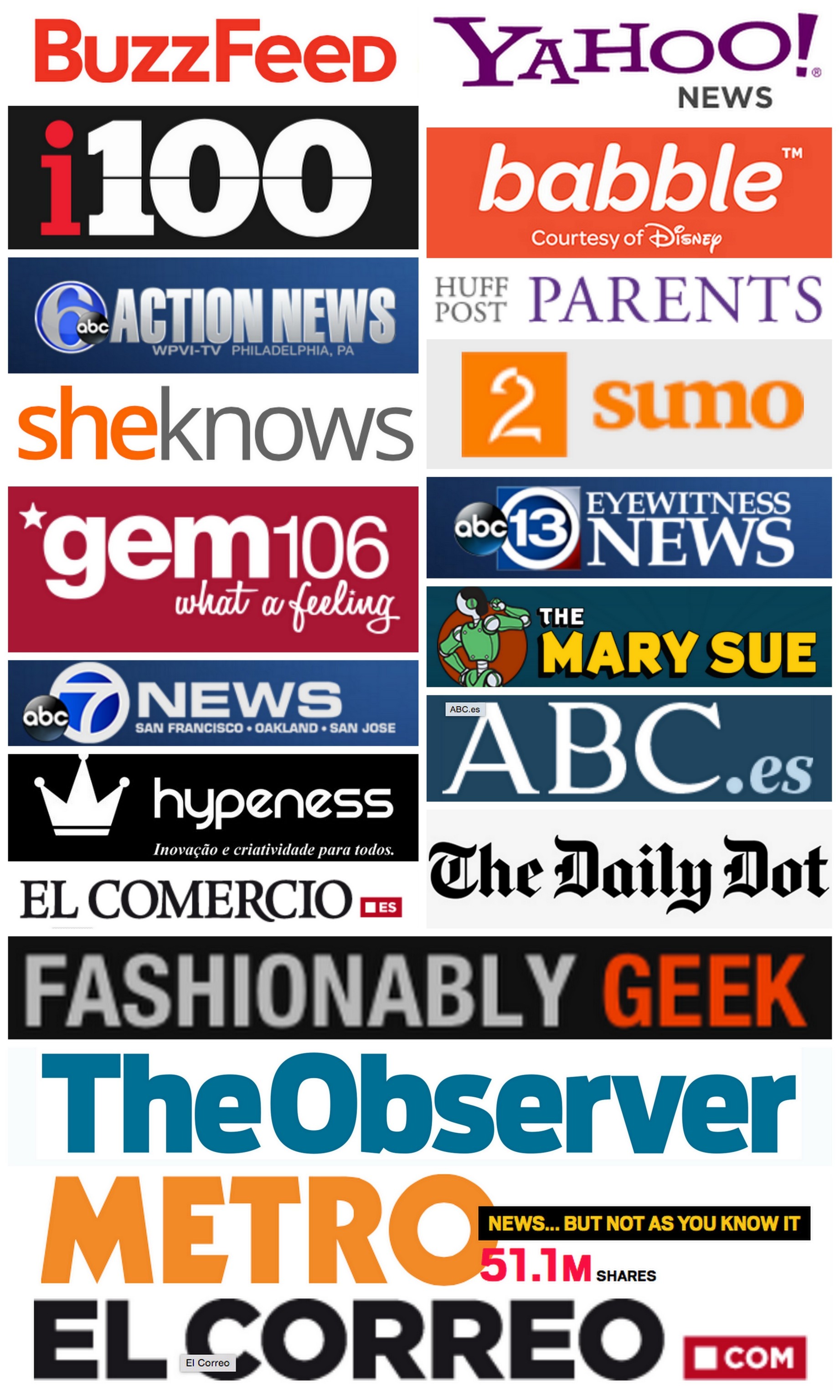 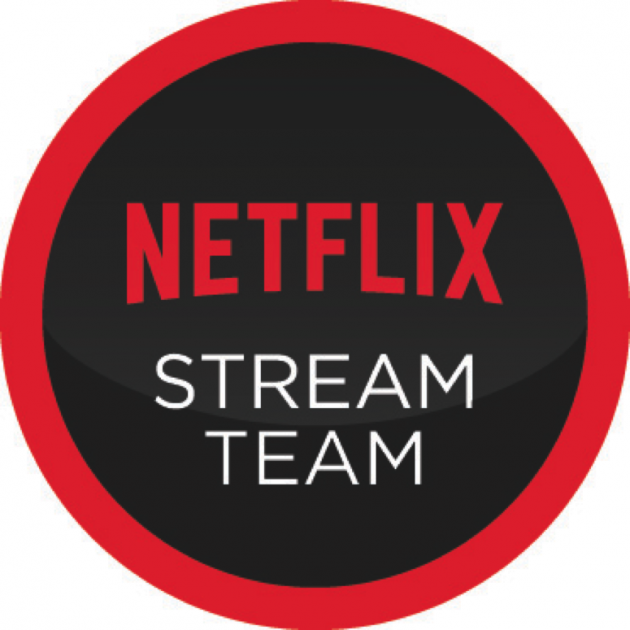 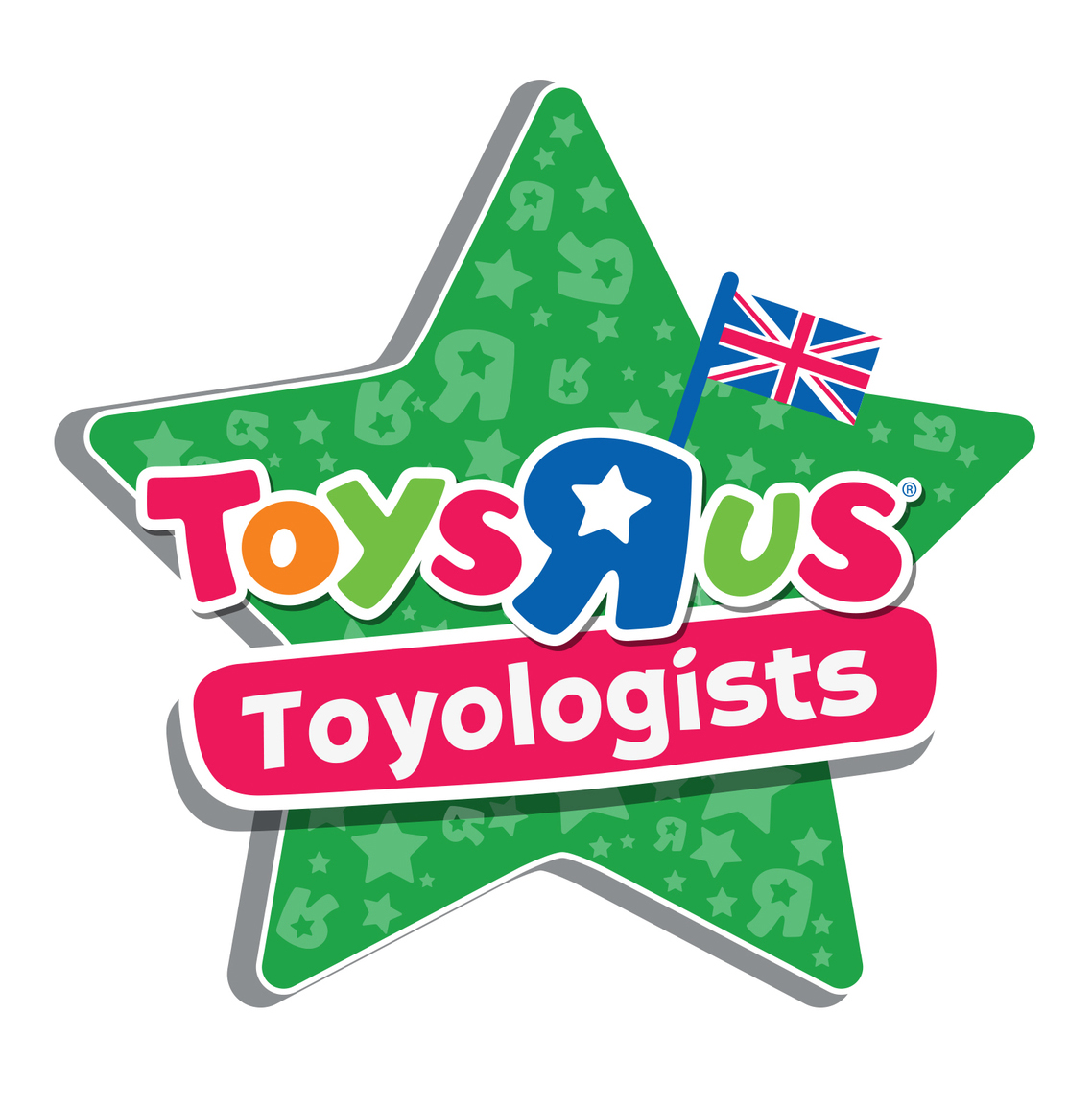 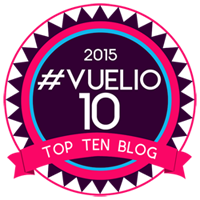 At some point in the at-home parent’s life, they may likely reflect on whether their partner would do a better job of it than they currently are.

This thought occurred to me whilst rushing my daughter to the hospital emergency room.

We had recently arrived home after a trip to the supermarket. I left her strapped in her buggy while I put the shopping away. I figured it was the safest place to leave her. Ha!

As is the way of the little one, she discovered a flaw in my plan, which involved her mouthing, choking on, and then swallowing her metal hair clip.

The realisation of what was happening remains the most horrifying experience of my life – and I’ve been run over by a lorry.

So in the haze of frantically calling for medical assistance, rushing her to hospital, amidst it all, I also had an overwhelming feeling of guilt.

I think we can all agree that a key aspect of the at-home parent’s role, is to keep their child safe. Well, this was a big fail, with potentially catastrophic results.

I was especially apologetic to my wife. We had swapped at-home roles some months previously. I felt like the embodiment of the hopeless ‘Mr. Mom’ cliché.

But our attending doctor told me a story that was weirdly reassuring, about changing their daughter’s nappy and discovering 4 metal screws in it, amongst the other ‘contents’.

Of my many childhood injuries I could detail for you, the most stupid was when I decided that my mini-golf club looked like a pole vault pole, as well as a snorkel. So I combined the two. Ouch. I can still remember the flap it created in the roof of my mouth (Ugh…).

I recall another childhood story a friend told me: You know the way you suck pen tops to create a vacuum, and then stick it to your tongue? As a child, she decided power leads had similarly enticing cavities in them. So she did the same thing with one. That was plugged into the wall. She regained consciousness on the other side of the room.

As parents we can only go so far in ensuring our children’s safety. Bumps and bruises are all part of growing up. Sometimes our children will stray too far from the frontier of curiosity into reckless stupidity. But they’ll never learn the line unless we let them discover it themselves, hopefully without too much damage.

The fact is I have never tried to pole vault with a golf club in my mouth ever since childhood. And fingers crossed, my daughter’s days of swallowing hair clips are over too…

2 thoughts on “The hopeless Mr. Mom”